Who’s in Your Phone?

StoryNow is a team of award-winning filmmakers, skilled consultants, and technology experts are here to help you make storytelling your superpower. 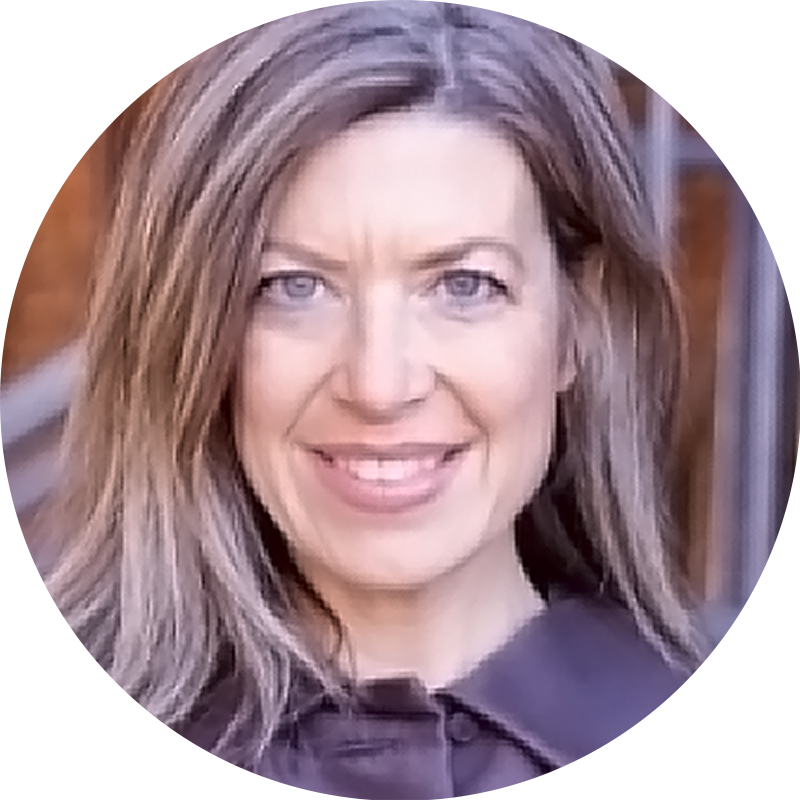 StoryNow co-founder, Tamara Park, is an award-winning director who has produced stories on five continents. She has spent much of her career spotlighting social justice issues, including producing an award-winning TV series on sex-trafficking as well as TV series celebrating leaders and creatives in Africa and Latin America. She has also directed video stories on refugees in the Middle East and Europe, the hidden homeless in the US and an award-winning short documentary series on Cuban entrepreneurs. She has seen nonprofits, entrepreneurs and corporations pull off Herculean feats every day. Yet, she observed that few of them were investing the money, time and expertise to get their incredible stories out. She desired to solve this dilemma in a scalable way. 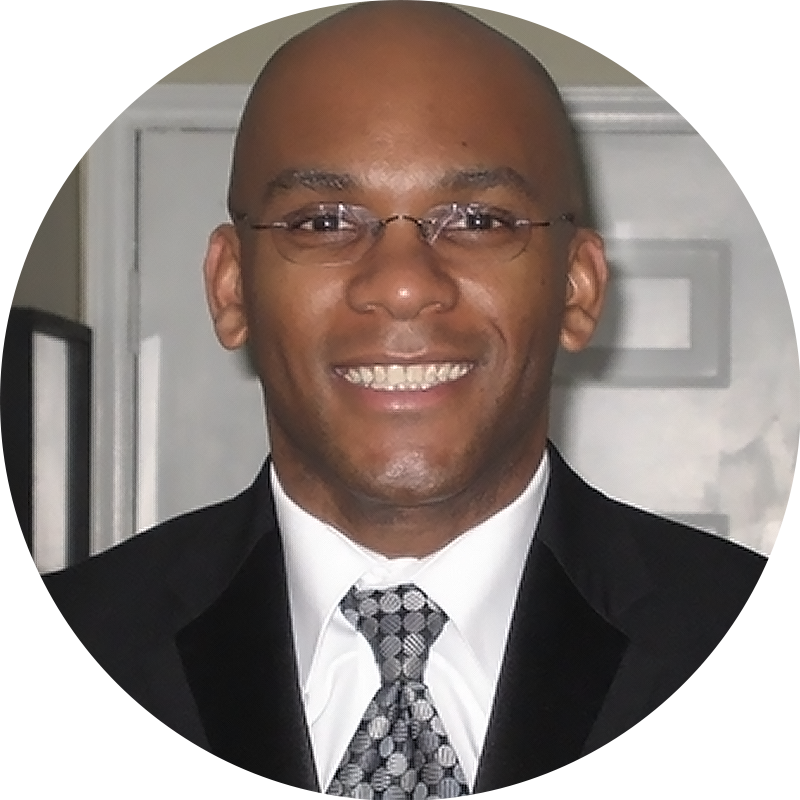 Co-founder Michael Gray is an innovative entrepreneur with more than 20 years’ experience in software architecture, development and IT systems implementation. Michael’s passion lies in designing, building and delivering great products and solutions to solve complex business problems with great teams. He has architected and built enterprise solutions that both serve millions of users and processes millions of dollars in transactions daily. And Michael has a great love for nonprofits; he has invested time in his career to help nonprofits find technical solutions to key problems. 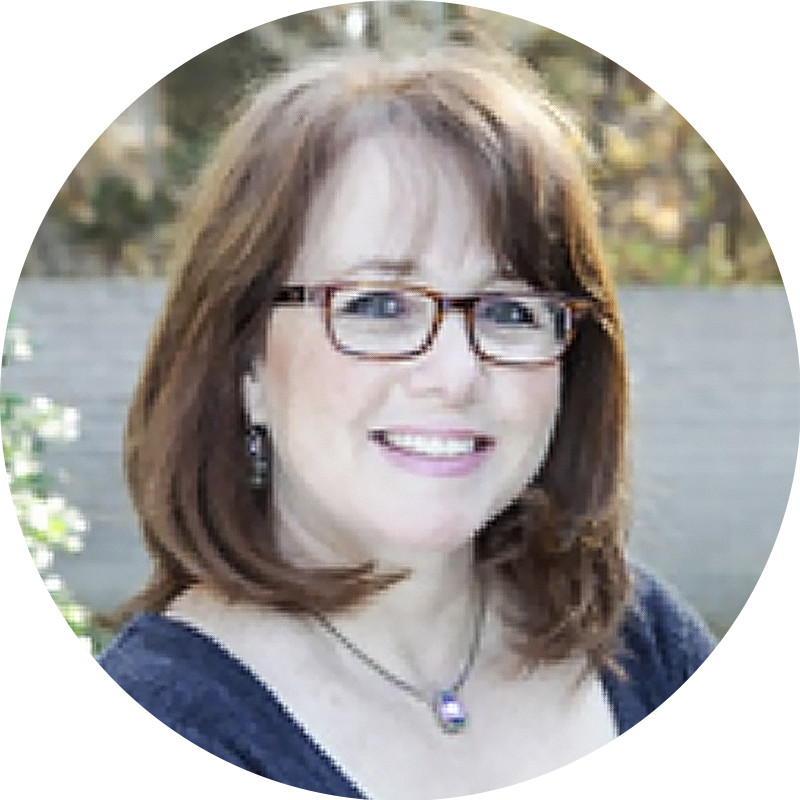 Fran is an entrepreneur who founded and managed a Charlotte pediatric office for over 15 years. Previously, she worked in sales and marketing for various software and hardware technology companies. Fran is so excited to be a part of the StoryNow team and to help bring this amazing technology to many. 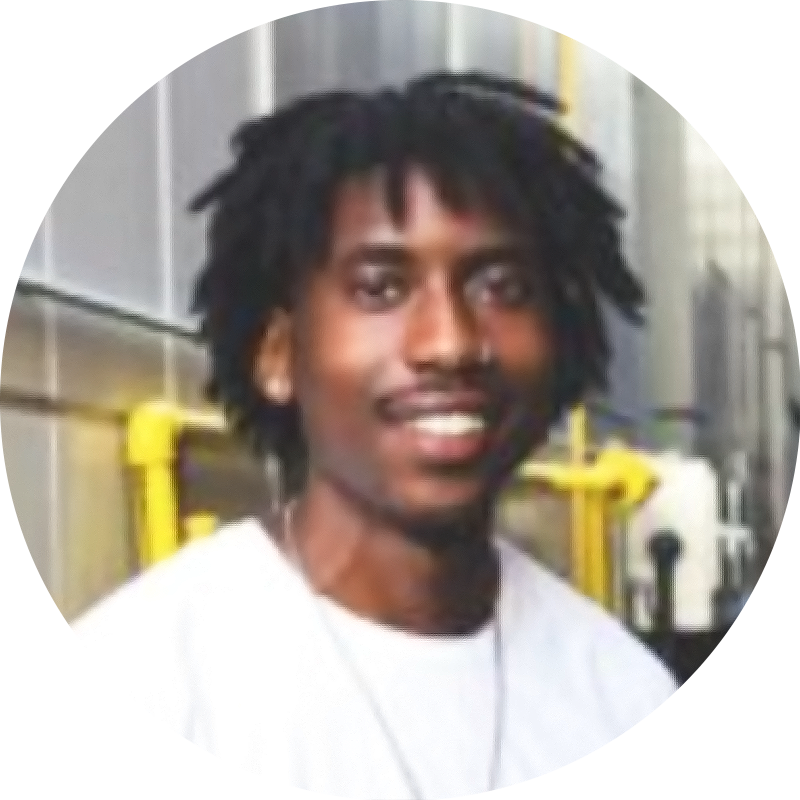 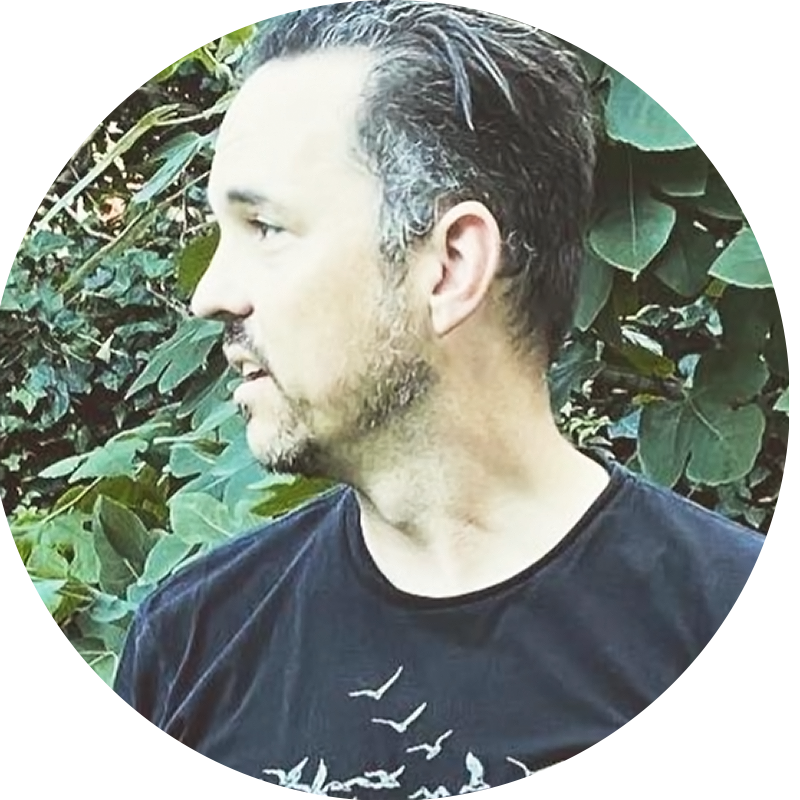 John is an award-winning editor of national television specials, short films, commercials, live event roll-ins, feature stories, documentaries and music videos. He gets great satisfaction in letting the story take center stage while the edits and effects play out seamlessly for the audience.

Bring this award-winning team into your phone.